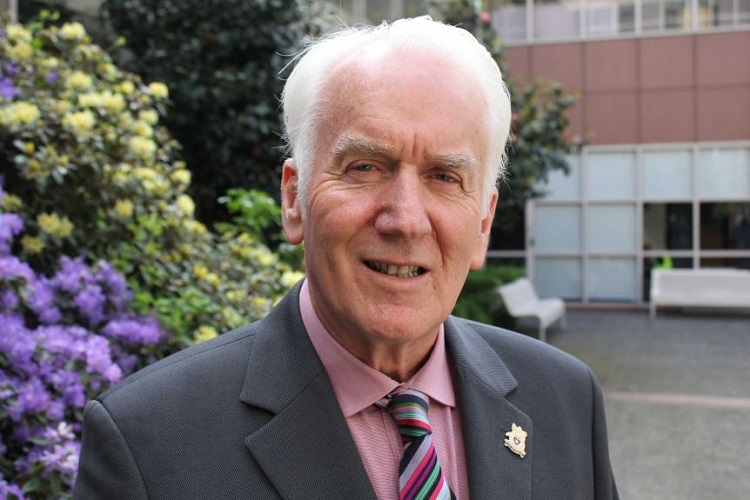 UTAS Athletics Club would like to extend our congratulations to Damon Thomas on being elected as Chair of Athletics Tasmania for the 2020-2021 year.

Damon is no stranger to athletics with his son Tristan representing Australia at the highest level. Tristan competed at the 2004 Commonwealth Youth Games where he won gold in the 400m & Medley Relay, before continuing his success as a senior athlete where he represented Australia at the Commonwealth Games (2006), World Cup (2006), World University Games (2009), IAAF World Championships (2009, 2011, 2013) and at the 2012 London Olympics.

Full details of the newly elected/appointed Athletics Tasmania Board can be found at https://www.tasathletics.org.au/about/board/ See Less