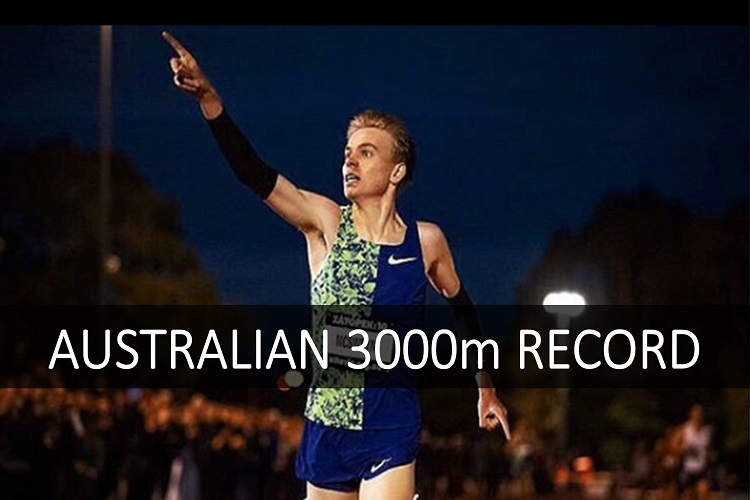 The most impressive thing about Stewart’s time is that he recorded it less than 72 hours after winning the 1500m at the Hanzekovic Memorial in Croatia, where he recorded the fourth fastest time ever by an Australian of 3:32.17.

Congrats Stewy, we are so proud and happy for you! #beansingit